Though she eats everything, Singh been systematically and single handedly researching vegetarian food and vegetarian restaurants around the globe. She is currently researching her 41st book “The ultimate global vegetarian”

She pioneered the Worlds first vegetarian guide to Paris, the carnivorous gastronomic capital of the world.

Rashmi has been researching and writing articles (in CondeNast Traveller/ Times of India et al ) on vegetarianism in China, Poland, Berlin and Paris.

In her Television shows, Rashmi has consistently and constantly been focussing on plant forward food. On channel 4 s hugely entertaining and informative Gordons Great Escape India Episode, Rashmi made the committed carnivore Gordon Ramsay to not only taste vegetarian food but also to learn how to cook it.. Rashmi tells him that his volatile bad temper is due to the kind of food he eats and sends him off to South India to Sadhguru Jaggi Vasudev’s ashram to learn how to cook vegetarian. At the end of the episode she invites 20 of India’s crème de la crème and Gordon dazzles them with his cooking.

In Foodie Fundas with Rashmi and Delicious Discoveries with Rashmi there are several episodes devoted to Vegetarian restaurants around the world.

In her TV series Health Today, eminent doctors (Deepak Chopra, Dr Anand Gokani, doctors from Jindals Bangalore et al) have given their views on the benefits of plant forward cuisine. 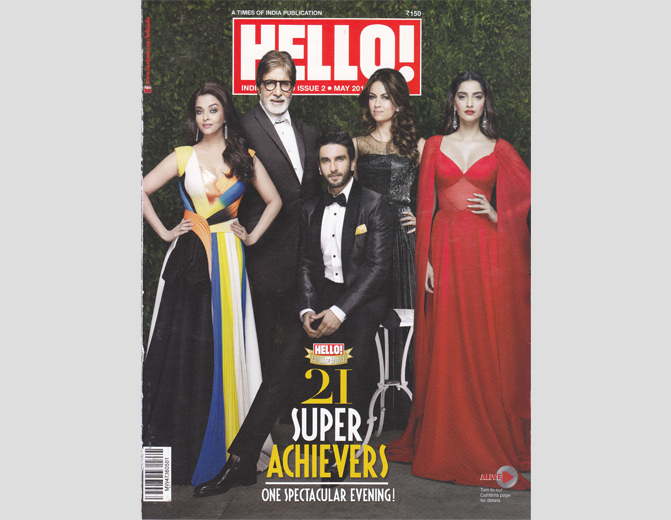 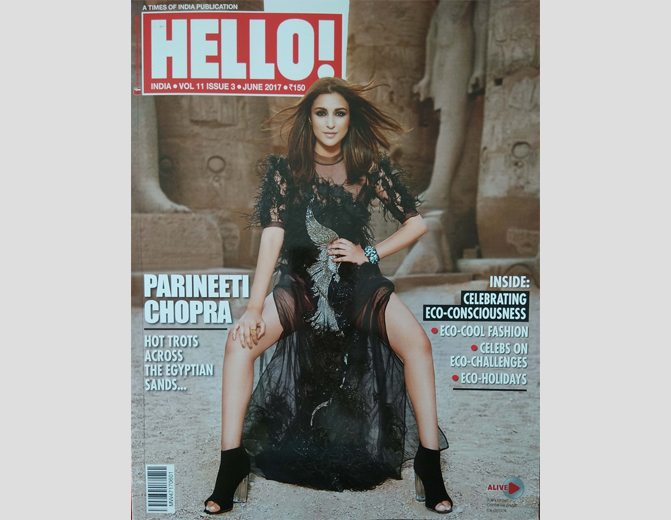 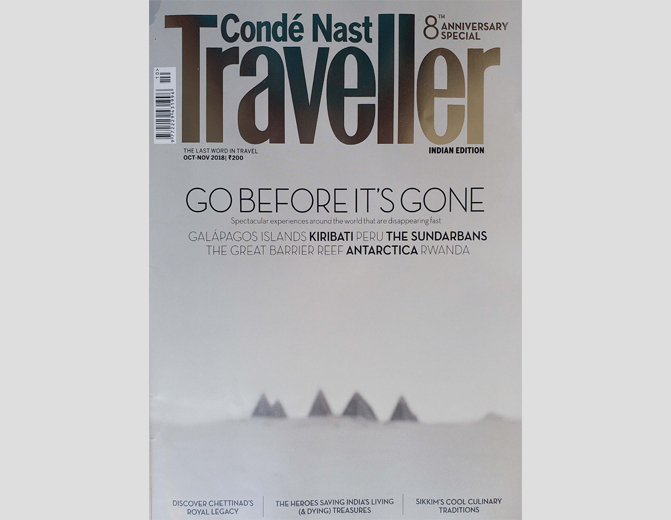 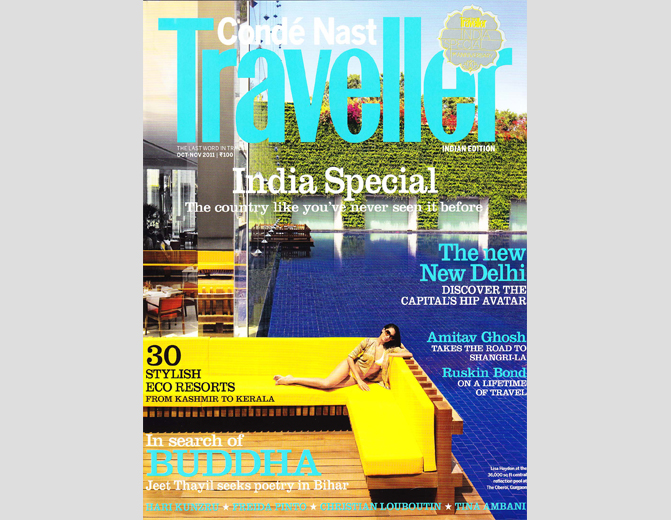 VOILA A VEGGIE IN PARIS 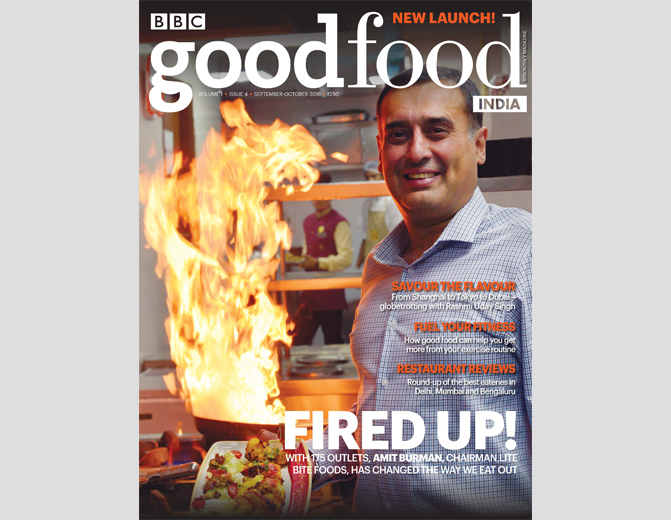